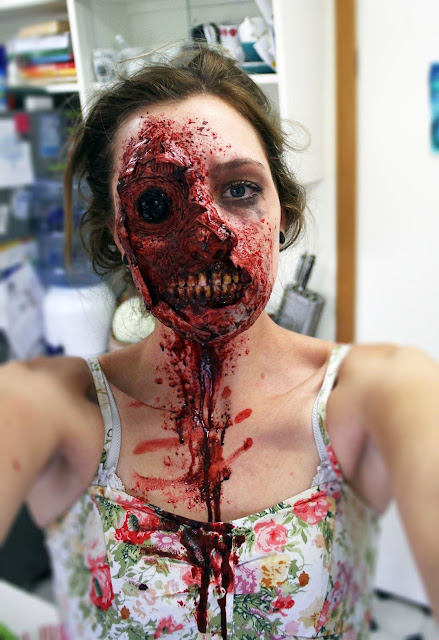 Posted by ZombieCreep at 11:28 PM 0 comments

Employee Of The Month

Posted by ZombieCreep at 11:27 PM 0 comments 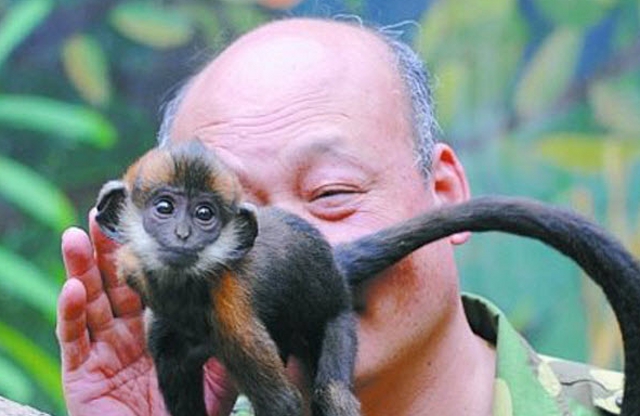 As stories about a Chinese zoo keeper licking a monkey's butt in order to save its life go, this one from chinaSMACK is by far the most endearing.
After a young Francois' leaf monkey in his care consumed a peanut that had been tossed into its enclosure, Wuhan Zoo employee Zhang Bangsheng noticed that the animal had become dangerously constipated.
Being too big to pass through the monkey's system naturally, the peanut had to be extracted manually. Apparently, that meant licking it out.
Zhang told local reporters the three-month-old lutung was too small for laxatives, so he had no choice but to extract the wayward legume with his lingua. After washing the its bottom with warm water (because not doing so would be disgusting), Zhang spent an hour polishing the monkey's pooper before the peanut finally popped out.

Monkey: "Hey Jim what did the vet say? Is there anything you can do to save me?"
Zookeeper: "He says you're going to die."
Posted by ZombieCreep at 3:55 PM 0 comments