Posted by ZombieCreep at 12:22 PM 0 comments

John Deacon, Bassist For Queen Now And Then 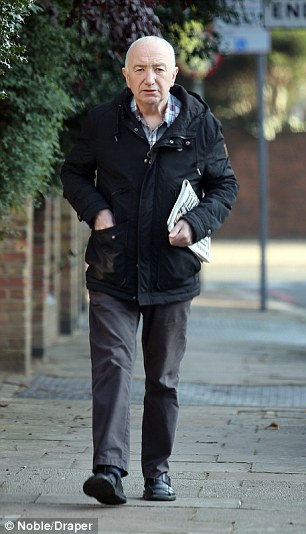 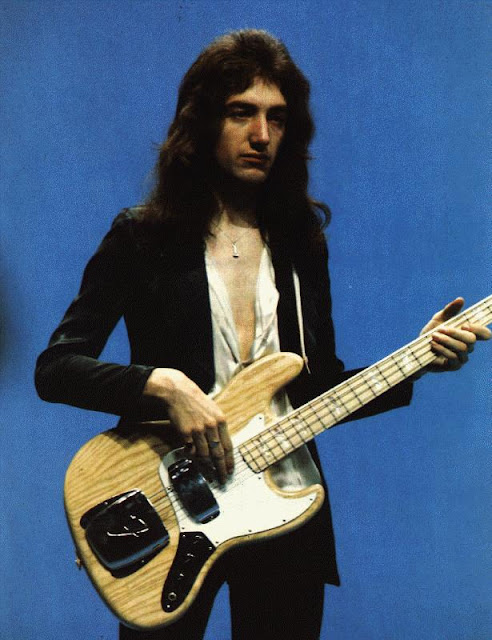 John Richard Deacon (born 19 August 1951) is a retired English musician, best known as the bass guitarist for the rock band Queen. Of the four members of the band, he was the last to join and also the youngest, being only 19 years old when he was recruited by the other members of the band in February 1971. Deacon wrote a number of Queen's hit singles, including "You're My Best Friend", "Spread Your Wings", "I Want to Break Free", and the band's biggest selling single in the United States, "Another One Bites the Dust", as well as a number of album tracks. He also played electric and acoustic guitars on several albums and, to a lesser extent, keyboards, synthesizers, programming and drums. He very occasionally provided backing vocals during live shows. Behind the scenes, he was also involved in the group's financial management and electrical equipment design.
Posted by ZombieCreep at 5:32 AM 0 comments