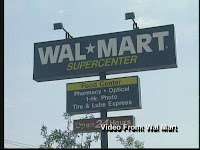 PITTSFIELD, Mass. (AP) - Police say a Pittsfield man "having a bad day" walked into a city Wal-Mart and used an aluminum baseball bat to smash 16 flat-screen televisions worth $13,000.

Police tell The Berkshire Eagle that 26-year-old Nicholas Adornetto walked into the store at about 1 p.m. on Thursday, grabbed a bat in the sporting goods section and walked to the electronics department, where he started swinging. Adornetto expressed anger at the government and complained of being unemployed. Detective Sgt. Marc Strout says when police arrived, Adornetto was "peaceful, calm and cooperative." Adornetto was arraigned Friday in Central Berkshire District Court on 16 counts of vandalizing property and one count of disorderly conduct. Bail was set at $500 dollars and the case continued until May 11. Adornetto did not immediately return a call. Information from: The Berkshire Eagle

Posted by ZombieCreep at 12:17 AM 0 comments 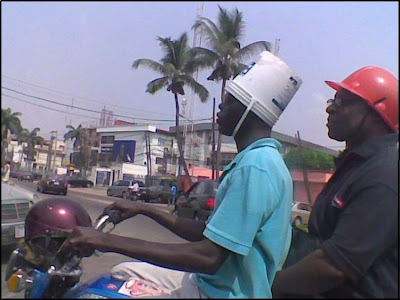 Posted by ZombieCreep at 3:13 AM 0 comments 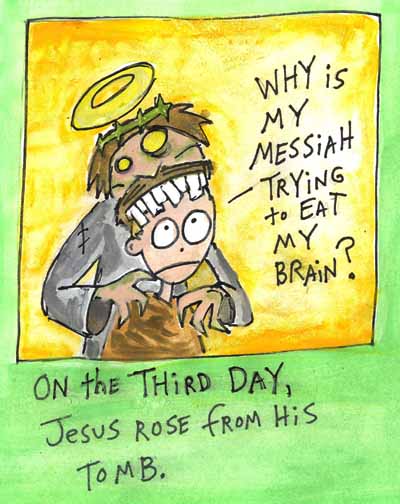 Posted by ZombieCreep at 1:05 PM 0 comments